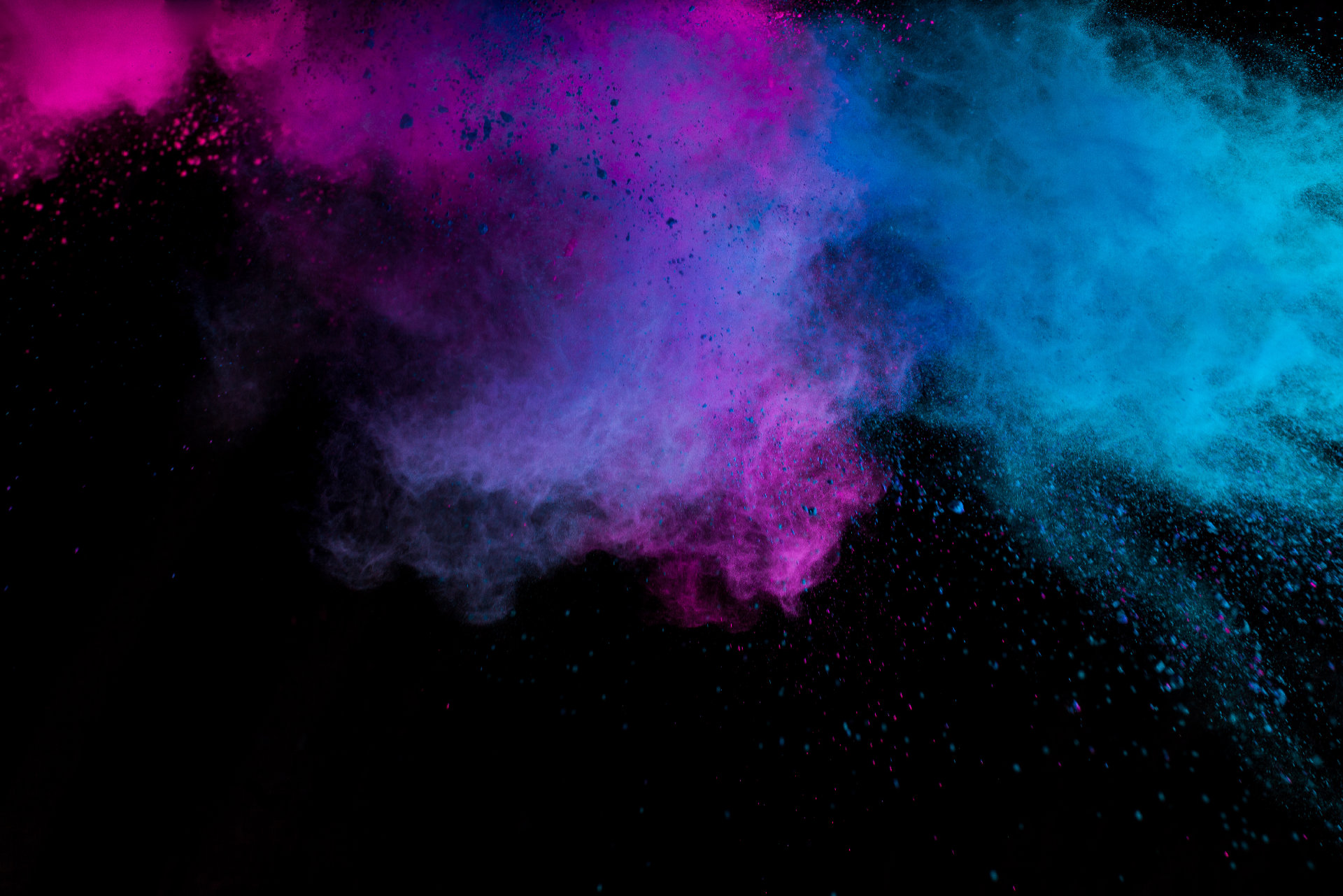 During my Twitch streams, viewers collect points for watching. One of the ways they can redeem those points is by requesting a sample pack. These packs are often a collection of 15-20 sounds centered around a specific theme.

Check out the FREE Micro Pack compiled in 2020!

Books, Paper, and Pencils (January): Twitch viewer Huskotron suggested I put together a pack with the sounds of books, paper, and pencils. It was really fun to capture that classic scribbling noise of writing.

Rubik's Cube (February): The Discord channel suggested I capture some of the creaky and plastic sounds of using a Rubik's cube. Actually turned into some cool and interesting sounds and textures!

Keyboard Sounds (March): This month we got a suggestion for keyboard and computer sounds so I captured sounds of buttons, switches, and keyboard typing!

Bottle Plops (April): I was getting some honey out of a bottle and it made some lovely farting sounds. Why not share that with the world?

Pill Bottles (June): Grabbed a bunch of different pill bottles around the house and recorded shakes and strikes.

Fans and Drones (July): Over 11 minutes of long, looped recordings of fans, room tone, and other drones.

Slide Whistle (August): I've had this little slide whistle in my noise box for a while. Figured I'd get some use out of it!

Toolbox Rummaging (September): I rummaged around in a basement toolbox to find some really interesting sounds! Lots of metallic sounds and boxes full of things.

Japanese Pull Saw (October): I have this lovely pull saw that's basically a long strip of sheet metal. Makes some fun metallic wobbly sounds when you strike it and wave it around.

These sounds are public domain (Creative Commons 0). You are free to enhance, reuse, remix, or do whatever with these files. Obviously, linking back to the pack or dropping my name in your liner notes is encouraged, but not required.

Looking for more sample packs? Check out the full library.

By providing your email address for this pack, you will be signed up to my mailing list. I send only one or two emails a month announcing new free stuff and showing off cool things people have done. You can unsubscribe at any time, of course.